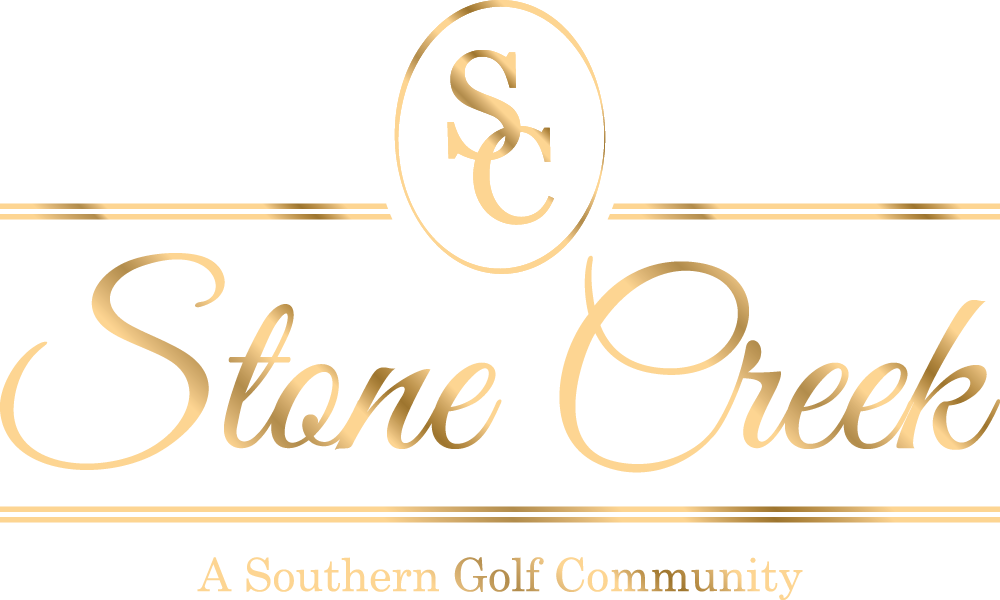 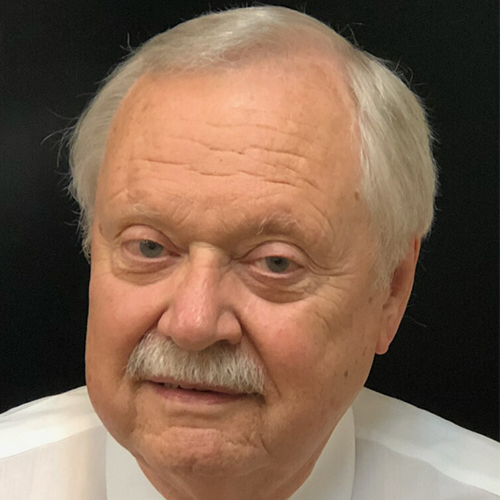 Jerry became executive director of the Stone Creek POA in January, 2009, after five years of living in retirement.  He retired from BP Chemicals in 2004, having held positions in financial management, project management, and operations management for Amoco Chemicals and BP Chemicals, companies that merged in 1998 when their parent companies, Amoco Oil and BP, merged.

When they relocated to Valdosta in 1999, Jerry, his wife, Fay, and their daughter, Jolie, were reunited with their son, Jay, and his wife Glenda, who were living here.  For the past nine years, Fay, who is an artist specializing in portraits, has owned and operated Kaleidoscope Gallery and Emporium in downtown Valdosta.

Jerry and Fay both grew up in Opelika, Alabama, and Jerry received his undergraduate business degree from nearby Auburn University.  After they were married and moved to Georgia, Jerry returned to school and earned his MBA from Georgia Southern.

As executive director of the POA, Jerry manages its operations under the direction of its six-member board of directors.